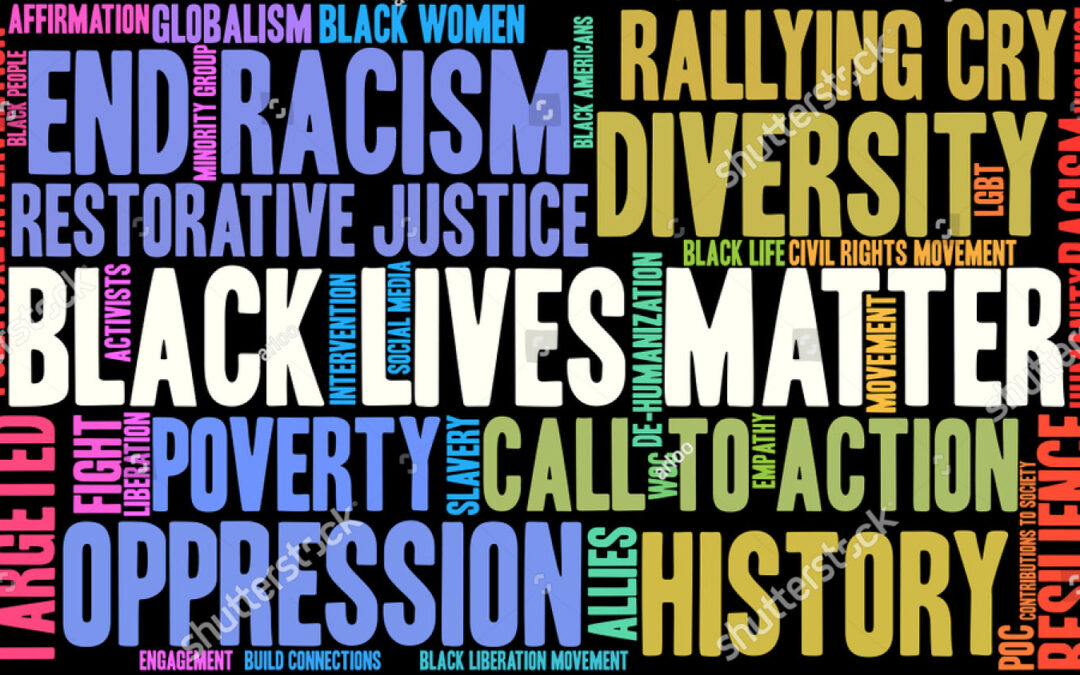 Who would have ever predicted that the year 2020 would bring about such change that our normal daily lives would be so radically upended? The coronavirus pandemic and recent racial protests following the death of George Floyd have shifted our physical, emotional, social, political and spiritual beliefs and behaviors. We are still adjusting to our new normal in the midst of COVID 19 where terms like social distancing have become part of our daily lingo.

We will manage, survive and probably even thrive through the course of this pandemic which will likely be a part of our lives for at least the next year. Gaining new appreciation for those professionals we may have taken for granted (ie- doctors, nurses, police, firefighters, paramedics, food delivery services) who have worked tirelessly over the past 3 months will be among those we remember in our daily prayers. Many positive stories of generosity, thoughtfulness, and random acts of kindness have been seen in news stories that give us a sense of hope, determination, and desire to be a part of the solution and healing our country so desperately needs.

About a month ago, a man was killed during what seemed to be a routine police investigation. In the end, George Floyd was killed after police placed a knee on his neck, essentially preventing him from breathing. This event seemed to revitalize a movement started a couple of years ago, the Black Lives Matter (BLM) movement. A recent NY Times article indicated that in the two weeks preceding June 10th of this year, American voters supported the Black Lives Matter movement almost as much as in the previous two years.

Public opinion on issues of race and criminal justice have been gradually moving toward greater support for the BLM movement since previous protests over the deaths of Travon Martin and Michael Brown. Now, since the death of George Floyd on May 25th of this year, public support for the BLM movement has skyrocketed in support of the black community. (NY Times- 6/10/20-Nate Cohn & Kevin Quealy)

The above mentioned NY Times article mentions that a Monmouth University poll found that 76% of Americans believe discrimination and racism to be a significant problem, an increase in 26 points from 2015. Also, most Americans believe that police are more likely to use deadly force against African Americans and that blacks are subject to greater discrimination.

Having participated in a recent peaceful protest in downtown Orlando for the BLM movement, it was my sense that others are generally in favor of such peaceful demonstrations. However, if protests become out of control with looting and violence, such actions could hurt the public image of the BLM movement.
After seeing a recent post on-line of my participation in this peaceful march, a friend asked, “well, isn’t it true that ALL lives matter?’ I responded to her query that they absolutely mattered but that she did not seem to understand the point that blacks have been more harshly or unfairly treated, killed at the hands of white police officers, and have had less opportunity (than whites) in education, jobs, voting rights, housing, and many other areas. It is time that all Americans begin to take an honest look at our own tendencies toward discrimination and racism and begin to consider how we might become involved in fighting racial injustice in our own neighborhoods and communities. Some thoughts may be to channel feelings of anger into political action, becoming involved in local peaceful protests, getting involved in black organizations, and allowing our voices to be heard at the ballot box by voting.

There is still so much work to be done in the area of racial injustice. Related areas of concern where we can educate ourselves and become more actively involved include:
Human rights, voting rights, criminal justice reform, black immigration, economic injustice, and fair practices in healthcare and education regardless of race.