May is Mental Health Awareness Month: Save a Life: Recognizing the Signs of Suicide and Suicide Prevention 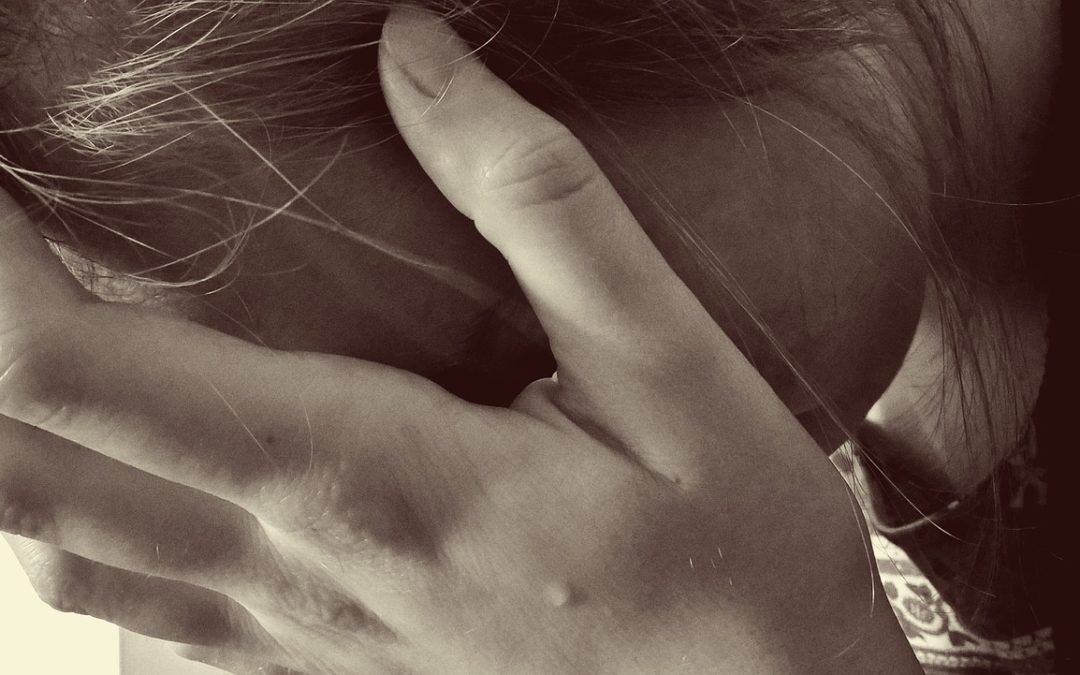 May is Mental Health Awareness Month and an important time for disseminating information, support and resources to my clients and readers.  It is estimated that one in five individuals suffers from some type of mental illness.  One in 25 Americans have lived with a serious mental illness, such as schizophrenia, bipolar disorder, or major depression.  Suicide is the 10th leading cause of death in the United States and accounts for the loss of more than 41,000 American lives each year.

This month’s guest blog post is a welcome contribution by Melissa Howard who lost her younger brother to suicide.  Melissa felt compelled to create StopSuicide.info to provide a lifeline of information and support to those directly affected by suicide.  Thank you Melissa for your contribution on a critically important topic we often don’t want to discuss.

A suicidal person may not ask for help though this doesn’t mean they don’t want to be helped. Suicide is rarely about wanting to die. Suicidal individuals are in great pain and simply want to find a way to make the pain stop. The best way to help a suicidal person is to recognize the signs and signals before it is too late.

Why Are People Suicidal?

For people who have never experienced depression, post-traumatic stress disorder, or any other serious condition that leaves a person feeling helpless, the idea of taking one’s own life can seem baffling. According to Dr. Alex Lickerman, a Chicago based Primary Care Physician, there are six main reasons a person commits suicide:

1.)  They are severely depressed and suffering from an intense state of hopelessness. Depression can be caused by trauma, genetic vulnerability, and seasonal affective disorder (SAD). Therapy and medication can help with all of these. Treatments including light box therapy and regular exercise which can help SAD in particular.
2.)  A psychotic disorder including schizophrenia.
3.)  It may be an impulsive choice spurred by drugs and alcohol.
4.)  An attempt at suicide is a cry for help.

5.)  Some people facing a painful terminal illness choose suicide out of their philosophical desire to die.
6.)  Some suicides are simply accidents.

Picking up on warning signs isn’t always easy. Some people put a lot of work into hiding their true feelings. However, if you are perceptive, you may notice the following:

What to Do if You Think Someone You Know Is Suicidal

If you are worried somebody you care about may be thinking of suicide, the most important thing you can do is talk to them about it. It’s a myth that talking to someone about suicide will inspire them to do it. The truth is that suicidal people are often motivated by thoughts of “nobody will care if I die.” By speaking up, you are proving them wrong — somebody does care if they die, and they are paying attention.

When a friend or family member admits they are thinking of taking their own life, it is important not to be argumentative or accusatory. Ask them questions about whether they have a plan, a designated time to do it, and the means to carry it out. The more specific they are, the higher their risk.

Supporting a suicidal person is crucial. Help them get in contact with a mental health professional, treatment facility, or take them to their doctor.  If you can, remove dangerous things from their house that can be used to facilitate suicide. Then go room to room and help them reorganize their home and try and create a peaceful, stress-free environment. Your proactive support can mean the difference between life and death.

While a person considering suicide may not simply ask for help, they may show signs that people in their life can pick up on. There are many reasons a person may feel suicidal, but often, the individual is severely depression. Look out for signals such as a preoccupation with death, feelings of hopelessness, and a sudden desire to get their affairs in order. Talking to a person who wants to take their own life can provide enough support to get them through the next day so they can talk to a health professional about their thoughts and feelings.

A big “thank you” to Melissa Howard for her contribution to my blog this month.

Be well, safe, and happy,